Scosche has been around for a while has a huge number of accessories for the iPhone and other Apple products. The company has added two new emergency chargers for the iPhone to its lineup for geeks to choose from called the flipCharge burst and rogue. Both of these chargers are designed power up your iPhone in a pinch when you’re on the road. 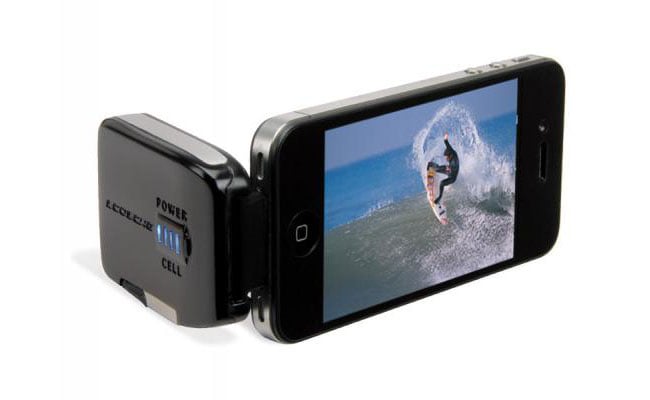 The rogue has an 1800mAh battery inside the uses lithium polymer technology. With a full charge of the rogue you can completely charge the iPhone or iPod. The burst is a smaller emergency battery that is intended to be more portable, but doesn’t fully charge your iPhone.