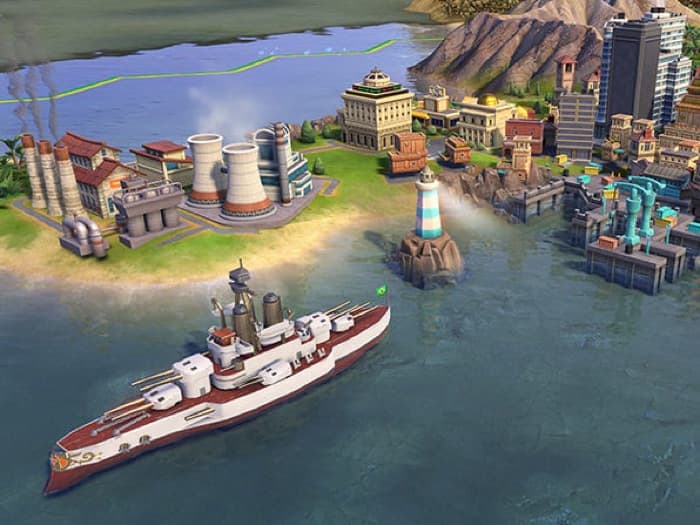 We have a great deal on Sid Meier’s Civilization VI Bundle in the Geeky Gadgets Deals store today, you can save 36% off the normal price.

The Sid Meier’s Civilization VI Bundle normally retails for $89.98 and we have it available in our deals store for $56.99.

Sid Meier’s Civilization needs little introduction, but the newest entry to the saga offers entirely new ways to engage with your world. The turn-based strategy franchise has sold over 35 million units worldwide since its creation, creating an enormous community of players attempting to build an empire to stand the test of time. Advance your civilization from the Stone Age to the Information Age by waging war, conducting diplomacy, advancing your culture, and going head to head with history’s greatest leaders. There are five ways to achieve victory in Civilization VI. Which will you choose?

You can find out more details about the Sid Meier’s Civilization VI Bundle over at our deals store at the link below.