A company called Satarii have developed a new accessory for your mobile phone, the Satari Star dock, which is designed to be used with your smartphones video camera and it tracks your motion and moves around to capture video.

Have a look at the video of it in action below, it is working with an iPhone and as you will see in the video it track your movements using a remote sensor. 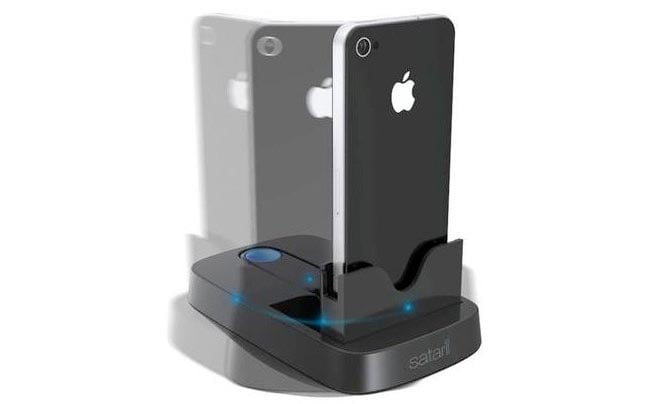 It certainly looks like a very cool smartphone accessory for making videos, the company behind it are trying to raise enough money to put it into production, and if enough people order one it will hit the stores.

You can find out more details about this cool project over at IndieGoGo, it certainly does look like a cool accessory and it looks like the makers of the Satarii Star have already raised 50 percent of the money needed to put it into production.