Sanyo has this week released details on its newly upgraded Eneloop Mobile Boosters which is has just finished developing. The new Eneloop mobile boosters have now been designed to not only recharge smartphones and tablets such as iPhone and iPad, but to also be able to provide power of various gadgets with USB power ports. 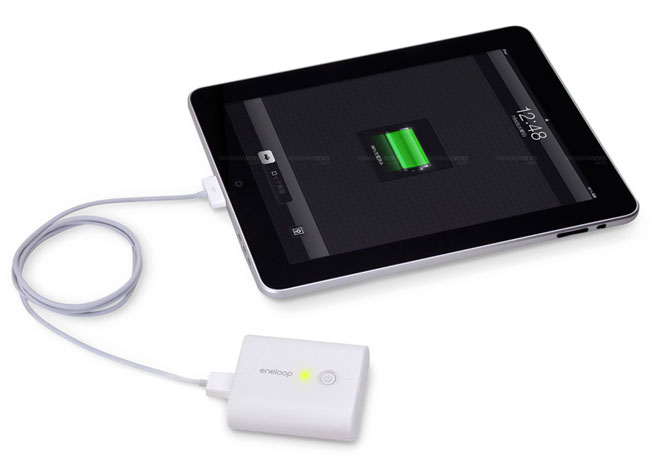 The new upgraded Eneloop is available in two models the KBC-L54D fitted with a 5400mAh battery and the smaller KBC-L27D fitted with a 2700mAh battery. Both models will be arriving in Japan during September 2011 for 5,000 and 3,500 Yen respectively, but unfortunately no information on pricing or worldwide availability has been released as yet.