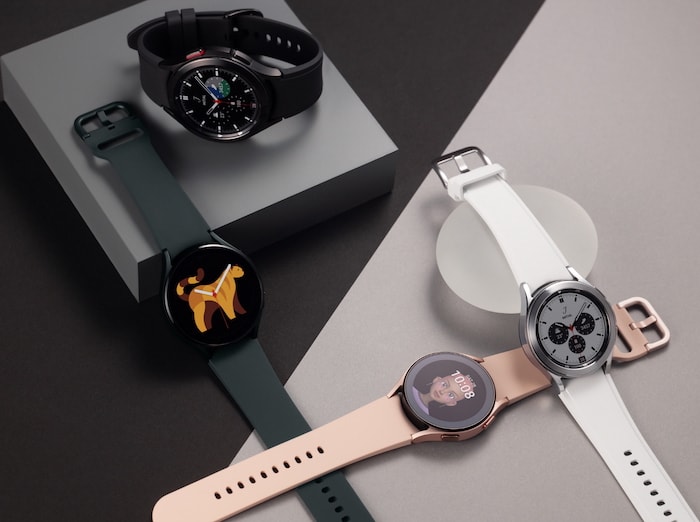 Samsung has revealed that its blood pressure monitoring feature on the Samsung Galaxy Watch could help Parkinson’s patients.

A recent stuffy that was published in the leading medical journal Frontiers in Neurology has found that the Galaxy Watch can be used to help these patients, more details below.

A research team at the Samsung Medical Center, led by Dr. Jin Whan Cho and Dr. Jong Hyeon Ahn, compared BP measurements collected by the Galaxy Watch3 with those measured by a sphygmomanometer to compare accuracy. The test found that using Galaxy Watch3—which is more portable and convenient than a conventional sphygmomanometer—allows PD patients to measure their BP wherever and whenever they need to, and easily track any BP fluctuation.

The test was conducted on 56 patients—with a mean age of 66.9—with a sphygmomanometer reference on one arm and the Galaxy Watch3 on the other. Each patient had their BP measured with both devices three times.

The findings show that BP measured by both the Galaxy Watch and the sphygmomanometer were comparable. The mean and standard deviation of the differences were 0.4 ± 4.6 mmHg for systolic BP (SBP) and 1.1 ± 4.5 mmHg for diastolic BP (DBP). The correlation coefficient (r) between the two devices was 0.967 for SBP and 0.916 for DBP. The closer the correlation coefficient is to 1, the more the two devices track each other.

You can find out more details about the Samsung Galaxy Watch and its blood pressure monitoring features at the link below.