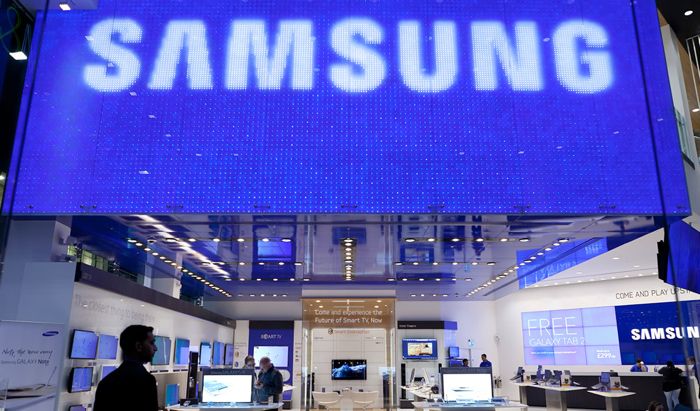 It looks like Samsung has plans to take on Oculus Rift, as the company is rumored to be working on a new Samsung VR headset for its range of smartphones and tablets.

According to a recent report by Engadget, Samsung is working on a new virtual reality headset, and it looks like we may see this new Samsung VR headset before the end of the year.

Engadget goes on to say that the project is seen as an urgent one at Samsung, and the company is looking to get its VR headset to market as soon as possible, ahead of Oculus Rift and Sony’s Project Morpheus.

The device is said to come with an OLED display, which is apparently as good or better than the Oculus Rift development kit, and the device will apparently attach to Samsung’s smartphones or tablets with a wired connection.

Samsung has big plans for wearable gadgets, we know that the company is also working on a competitor for Google Glass, which is rumored to be called the Samsung Gear Glass or Samsung Gear Blink.

As soon as we get some more details on this new virtual reality gadget from Samsung, including some photos of the device, we will let you guys know.