If you live outside the US, you might not know what Chuck E. Cheese is. Chuck E. Cheese is a chain pizza eatery that has a large mouse as its mascot of the same name as the restaurant. The place has lots of video games that you can play. 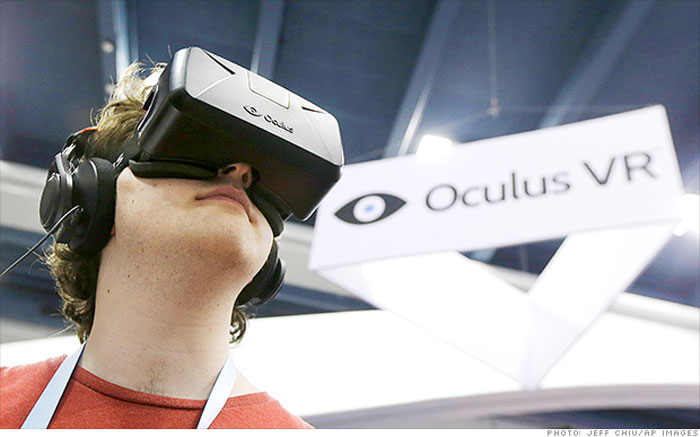 Chuck E. Cheese is teaming up with the people behind the Oculus Rift VR headset to trial the device in the restaurants around the US for six weeks. This will be one of the first places that people can get hands on with the Oculus Rift. The use of the Oculus Rift will be part of the Virtual Ticket Blaster Experience birthday package in select markets.

The package adapts the chains normal Ticket Blaster experience by putting the child into a virtual booth to grab tickets. Normally the kid goes into a booth with air blowing tickets all around that they can grab. One interesting tidbit about Chuck E. Cheese is that it was founded as a sort of extension to Atari back in the arcade days. Atari coin operated video games were a significant feature of the early chain locations.