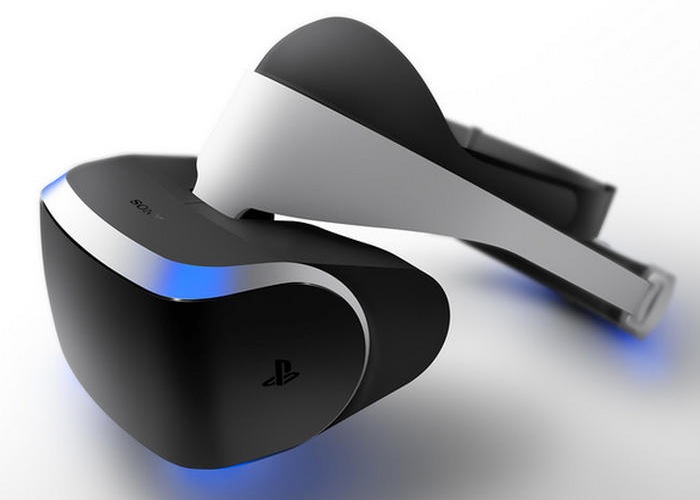 When Sony first unveiled their new next-generation PlayStation 4 games console and its DualShock 4 controller that was equipped with a light bar, that couldn’t be turned off, it seemed a little strange but was put down to styling added by Sony.

However this week it has been revealed by Jed Ashforth, senior designer at Sony Computer Entertainment Europe, that the DualShock 4 controller light bar is there to support Sony’s new Project Morpheus virtual reality headset, that was unveiled earlier this year. Check out the video below to learn more.

The Sony Project Morpheus virtual reality headset is Sony’s answer and competitor to the awesome Oculus Rift VR headset that was recently purchased by Facebook for $2 billion. During an interview with the Tech Radar website Ashforth explained :

“The tracking light… it was our department that said we need that on,” Ashforth stated. “It was for tracking for VR.”- “And when all these things were coming out six months ago and everyone was going ‘it’s reflecting in my TV,’ we were going ‘oh no’ because we couldn’t tell anyone what it was for.”

Unfortunately no information on pricing or worldwide availability has been released as yet by Sony for their new Project Morpheus virtual reality headset, but as soon as more information comes to light we will keep you updated as always.