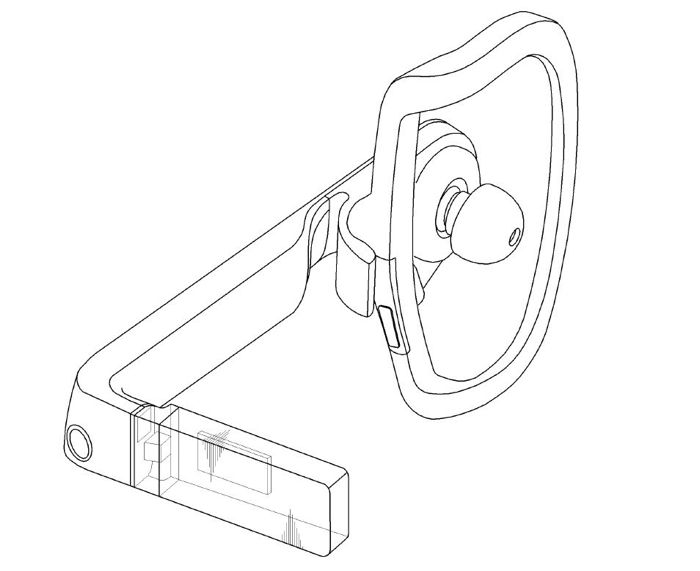 We have been hearing rumors about Samsung’s version of Google Glass for some time, the device is rumored to be called Samsung Gear Glass.

According to a recent report, Samsung will take the wraps of their new Samsung Gear Glass at IFA 2014, the conference takes place in September.

We heard back in January that Samsung would be showing off their Google Glass competitor at this years IFA, and now according to recent reports from the Korean Media, the device will show up at this years IFA.

As soon as we get some more details on exactly what Samsung has planned for their Gear Glass device, including some actual photos of the device, we will let you guys know.