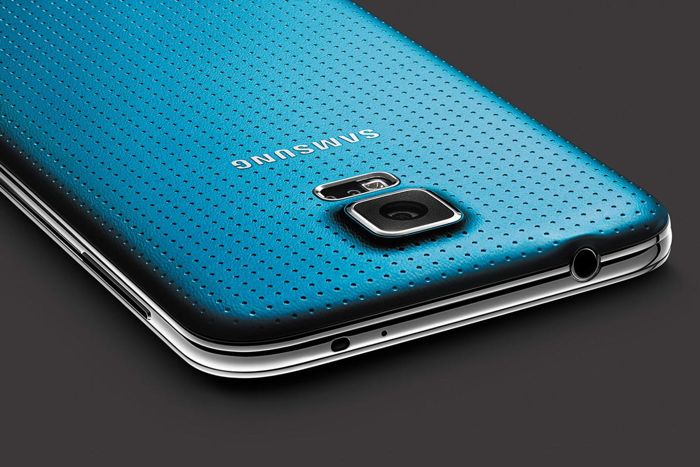 Today we have more details on the new Samsung Galaxy S5 Mini, the handset is expected to launch next month along with the new Galaxy S5 Prime.

On the weekend, the Galaxy S5 Mini turned up in the Indian import database, and now the device has been spotted again, which can be seen in the screenshot below.

Yesterday we heard that there would be two different versions of the S5 mini, as well as the single and dual SIM models, that will come with different processors.

The handset will feature ether a 4.7 inch or 4.8 inch high definition display that will have a resolution of 1280 x 720 pixels, and the device will also come with 1.5GB of RAM and 16GB of included storage.

Should you need more storage than the 16GB that comes with the device, the Galaxy S5 Mini will feature a microSD card slot for expansion.

The handset is said to feature front and rear facing cameras, with an 8 megapixel snapper on the back for photos and video, and a 2 megapixel camera up front.

The Samsung Galaxy S5 Mini will come with Android 4.4 Kit Kat and will feature Samsung’s TouchWiz UI, the device is rumored to go on sale some time in June at the same time as the Galaxy S5 Prime.