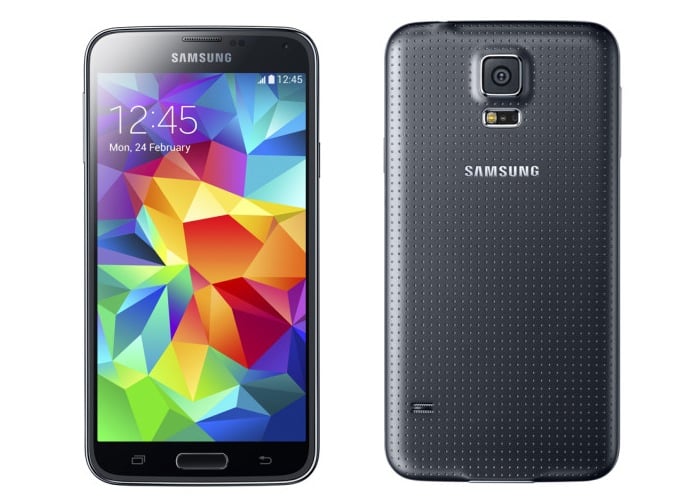 On the weekend we heard that Samsung are expected to launch a dual SIM version of the Galaxy S5 Mini, or Galaxy S5 Dx, and now some more details have been revealed, and there will be different version of the device with different processor.

According to the guys over an Unwired View, there will apparently be one version with the Qualcomm Snapdragon 400 processor, which is a quad core processor with a clock speed of 1.2GHz.

This is something we have been hearing about the Galaxy S5 Mini over the last few weeks, another version of the handset will apparently come with either a Snapdragon 800 processor or a Snapdragon 801 processor.

Other rumored specifications on the S5 Mini include a 4.7 inch or 4.8 inch display that will have a HD resolution of 1280 x 720 pixels.

The handset is also rumored to come with 1.5GB of RAM and 16GB of built in storage, there will also be a microSD card slot for expansion.