Samsung has had a great year so far, the company will ship over 40 million tablets by the end of the year, and over 100 million of their Galaxy S and Galaxy Note smartphones.

Now according to a recent report Samsung has even bigger ambitions for its tablet business in 2014, the company is looking to ship around 100 million tablets next year. 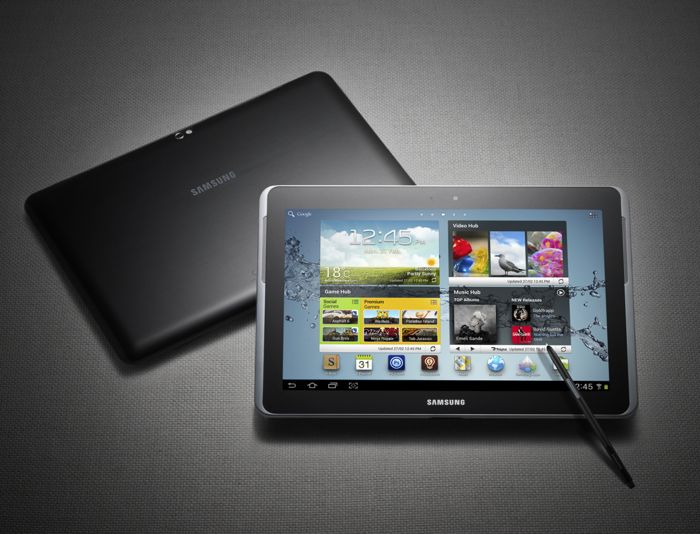 Samsung has apparently been polling its supply chain for materials that will be used in the 100 million tablets the company plans to ship in 2014.

Samsung are expected to announced a number of new tablets next years, the company has plans to launch a number of high end tablet with even larger displays.

We have already heard about the Samsung Galaxy Note 12.2, which is expected to be launched early next year, and we are expecting to see a number of new devices at CES in January and Mobile World Congress in February.

The company is also rumored to be working on an even larger tablet with a 13.3 inch display, although as yet we have not heard many details about the device.

It will be interesting to see if Samsung’s goal of 100 million tablets is met by the end of next year, the company basically intends to more than double their 2013 tablet sales.