We’ve been hearing rumors from the past few months that Samsung is working on a massive 12.2-inch tablet running Android. Not too long ago, the tablet made an appearance on AnTuTu benchmarks, revealing some specifications of the gigantic tablet. It’s not just Samsung, rumors also mentioned that Apple is also working on a bigger iPad. We even saw an unofficial press render of the phablet.

To make our belief stronger, Samsung Galaxy Note 12.2 was spotted at the FCC. While browsing the FCC, the folks at PhoneArena came across a mysterious Samsung tablet with a model number SM-P905, which belongs to the Galaxy Note 12.2. 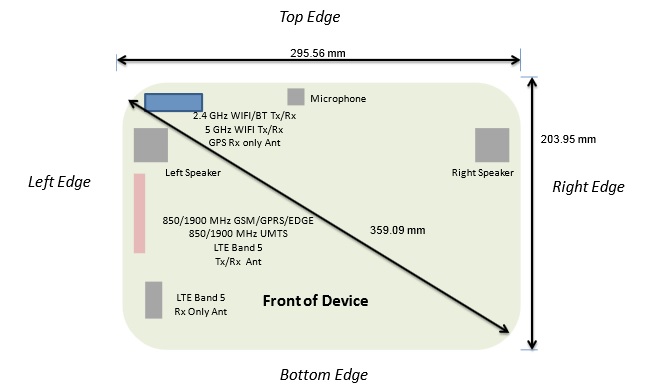 We don’t have official information about the specifications of the tablet, but rumors suggest that Galaxy Note 12.2 will comes with a gigantic 12-inch display sporting a resolution of 2560 by 1600 pixels, it’s expected to feature a quad-core Qualcomm Snapdragon 800 chipset clocked at 2.3GHz with Adreno 330 GPU. 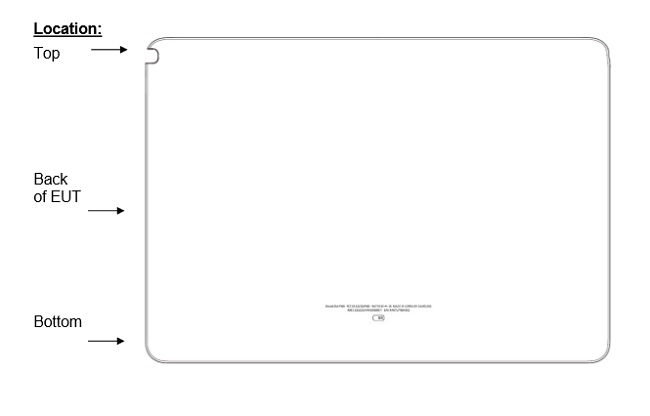 Other features include 3GB RAM, 32GB internal storage with a microSD card slot, 8MP rear camera, 2MP front-facing camera, LTE, WiFi and is expected to run Android 4.3 Jelly Bean out of the box. There are no details aout the pricing or availability of the tablet, but we’ll notify you as soon as any information comes up.