Samsung has done very well with its Galaxy range of smartphones and tablets, Samsung’s Galaxy smartphones are some of the best selling handsets available today.

Samsung has big plans for 2014, the company is looking to dominate the tablet market next year, and they intend to launch even more tablets next year. 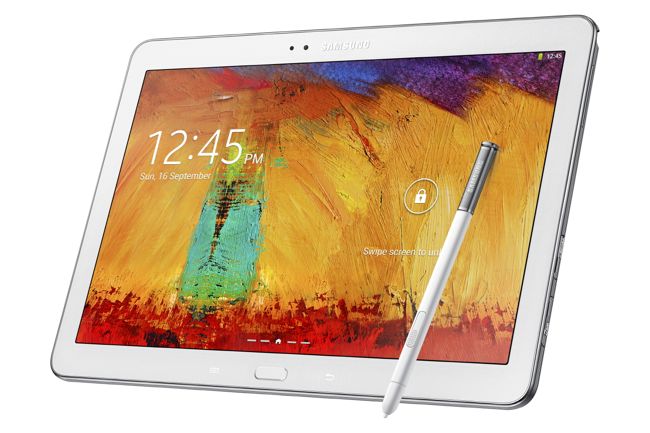 Samsung have been catching up with Apple’s share of tablet sales, and they are looking to increase this even further next year, with a wide range of new tablet, from entry level devices, to high end 12 inch tablets.

Samsung thinks that the high end tablet market with devices featuring displays larger than 10 inches will become more popular over the next few years, and will eventually replace notebooks. 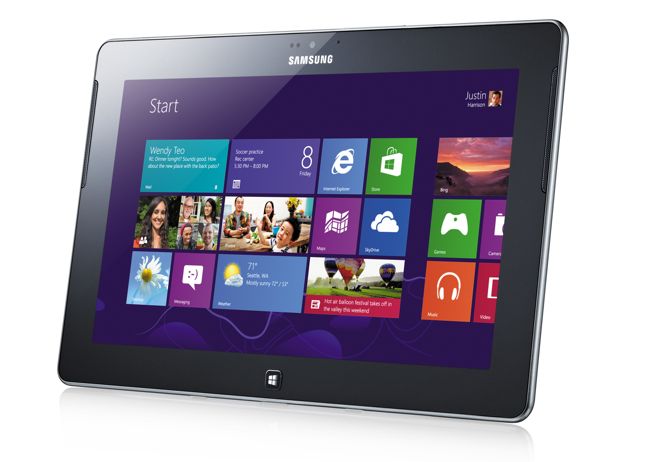 It will be interesting to see what new tablets Samsung launches next year, we suspect we may see the first of these at CES in January and then some more at Mobile World Congress in February.