Samsung has had great success with their mobile business over the last few years, device like the Samsung Galaxy Note and Samsung Galaxy S range of handset have done very well for the company.

Samsung has now announced that they expect to ship a total of 100 million Samsung Galaxy S devices and Galaxy Note devices this year. 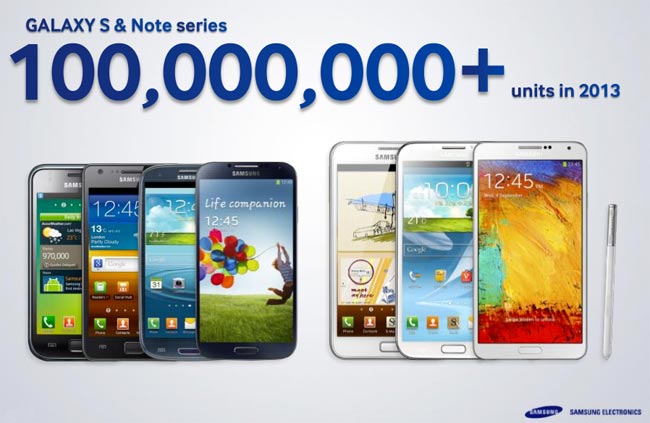 This does not include all the other mobile devices and tablets that Samsung sells, which is pretty impressive considering the 100 million is just for two of Samsung’s range of handset.

Samsung has apparently seen a slow down on high end devices, whilst the company is still selling more of these than it did last year, their sales have not met their internal targets. 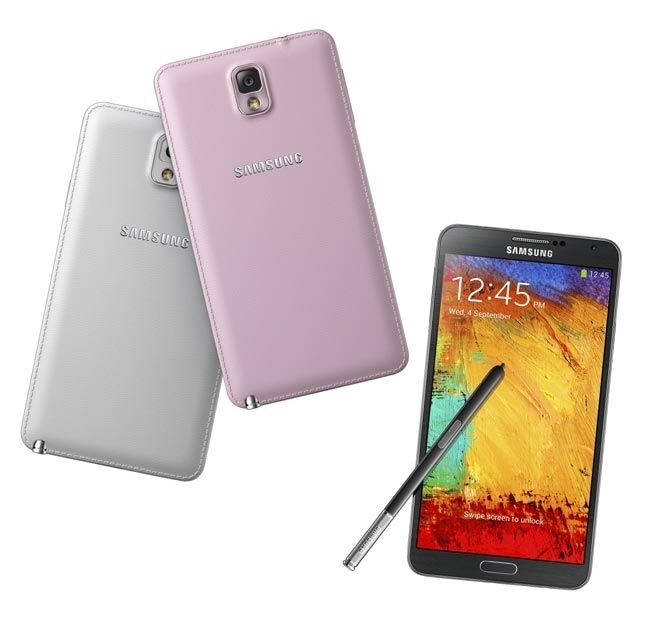 The company has also said that they expect to see more growth in the mid range and budget devices in the future, and are also expecting to increase sales of their high end devices again next year.

We previously heard that the Samsung Galaxy S5 is expected to be announced in January and will go on sale in February, this is two months earlier than expected, and Samsung are apparently releasing the device earlier to boost their high end sales.

It will be interesting to see what Samsung has planned for 2014, the company has released a wide range of new smartphones this year, the majority of which have been very popular.