Samsung recently launch their new 5.5 inch Galaxy Note II smartphone, they also have a 10.1 inch Galaxy Note in their line up and now it would appear that Samsung are working on a new Galaxy Note device which will feature a display of between 7 inches and 9 inches.

The guys over at Sammobile have discovered a new Samsung Galaxy note device with the model number GT-N5100 which has just received DLNA certification, and it is rumored to come with a HD display and the same processor that is in the Samsung Galaxy S III. 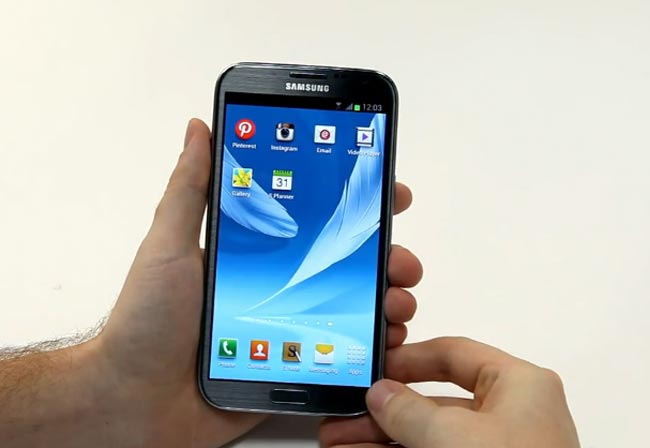 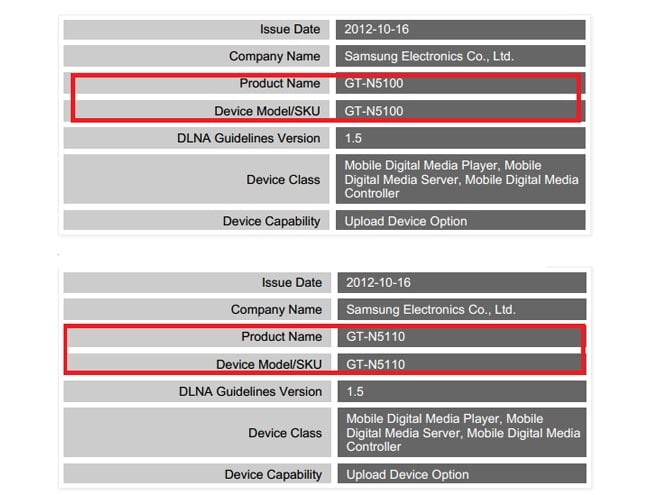 This new Samsung Galaxy Note device is rumored to feature Samsung’s EXYNOS 4412 processor, clocked at 1.6GHz, unfortunately those are the only details that are available at the moment, as soon as we get some more information we will let you guys know.