Samsung has taken the wraps off a new laptop its created in the form of the Samsung Series 5 NP535. Which is equipped with a AMD Trinity processor, and 13.3 inch, 1366 x 768 pixel display. Starting at $700. $100 cheaper than Samsung’s Intel version. 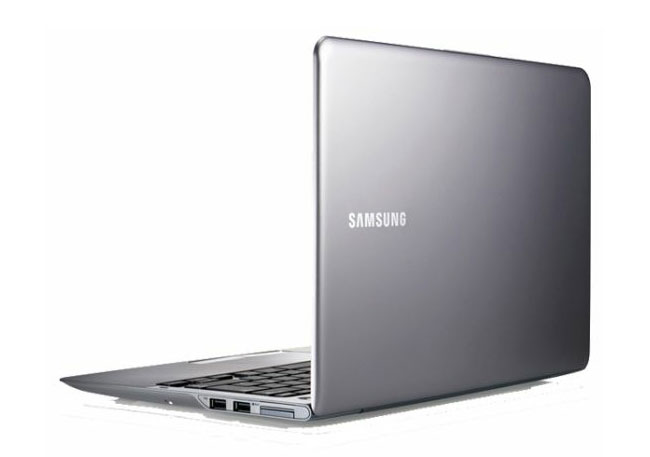