Samsung’s new Galaxy S III smartphone launched in Europe this week and the handset will go on sale in the US later this month, and now Samsung has released a new promo video of their latest Android smartphone which you can see below.

The video shows off some of the Samsung Galaxy S III features like their new S Voice, WiFi direct, NFC, the handsets camera and much more. 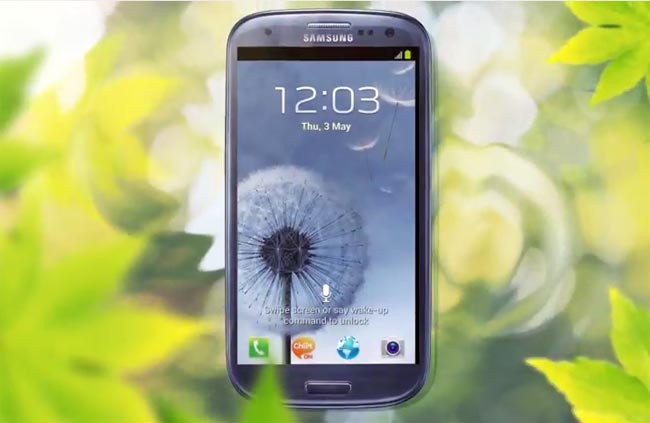 We suspect the Samsung Galaxy S III is going to be another massive hit for Samsung, as we have previously heard that there were 9 million Galaxy S III handsets pre-ordered before the device launched.