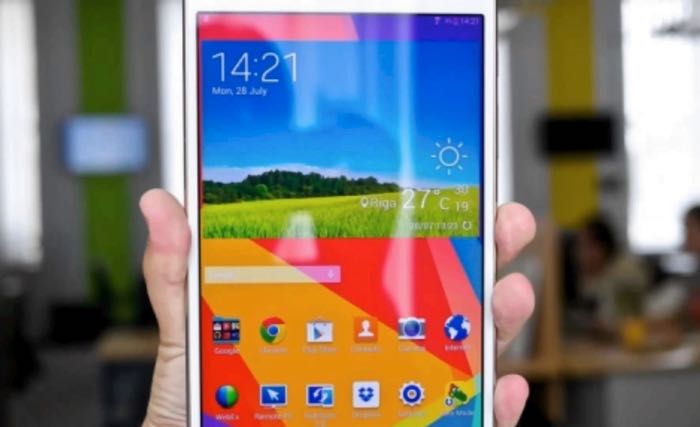 We recently heard about a new 9.7 inch Samsung Galaxy Tab S3 tablet and now another version of the tablet with an 8 inch display has appeared on China’s certification authority TENAA.

This Samsung Galaxy Tab S3 tablet comes with the model number SM-T719 and as well as the photos of the device, which you can see below, we also have some specifications.

The new Galaxy Tab S3 8.0 will feature an 8 inch display that will have a resolution of 1536 x 2048 pixels and the device will be powered by an octa core 1.8GHz Qualcomm Snapdragon 652 processor.

Other specifications on the device will include 3GB of RAM and 32GB of expandable storage thanks to a microSD card slot. 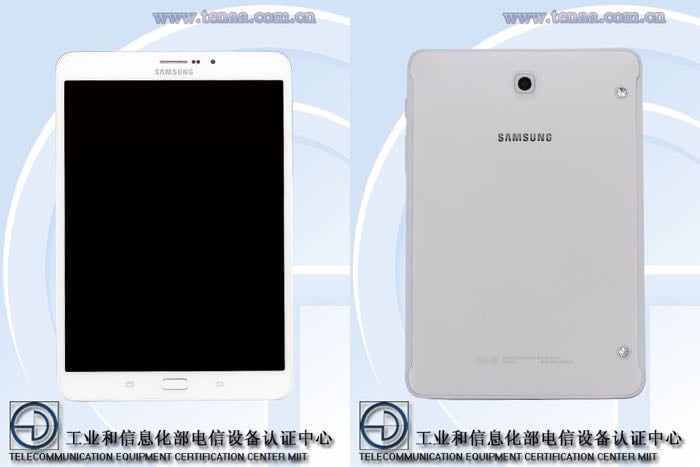 The device will also come with a 4000 mAh battery and it will come with Android 6.0 Marshmallow. As yet there are no details on when Samsung will launch their new 8 inch tablet, as soon as we get some more information, we will let you guys know.