We recently heard that Samsung also intend to launch a smaller version of the device this year, the Samsung Galaxy S4 Mini, and now it would appear that both devices may be unveiled on the 15th of March at the Samsung event. 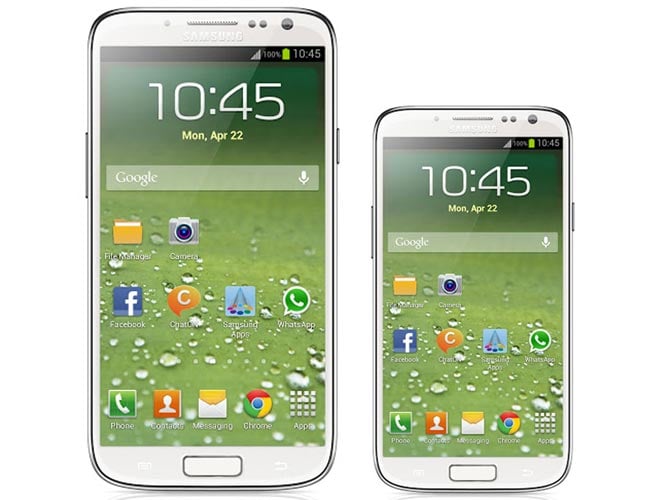 The source is someone close to a major UK retailer, who has been reliable in the past, they previously told us that the Samsung Galaxy S4 would go on sale some time between the 15th and 22nd of April in the UK, these dates are still to be confirmed by Samsung.