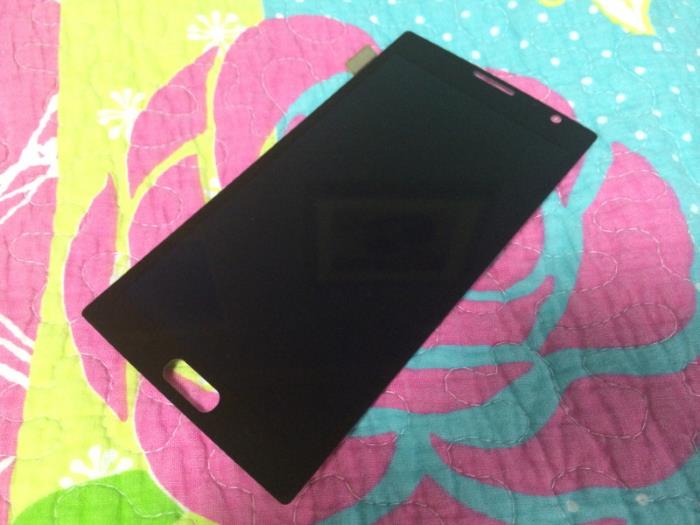 Earlier today, we came across some leaked images of the alleged Samsung Galaxy Note 4, giving us a glimpse of what the device could look like.

Now, some images of the front panel of the purported Samsung Galaxy Note 4 has leaked on to the internet. The images look quite similar to the images we spotted earlier today.

We can see the front-facing camera on the front of the device, as well as the home button and the capacitive keys on the device. It seems Samsung continues to follow their traditional design cues with their devices. 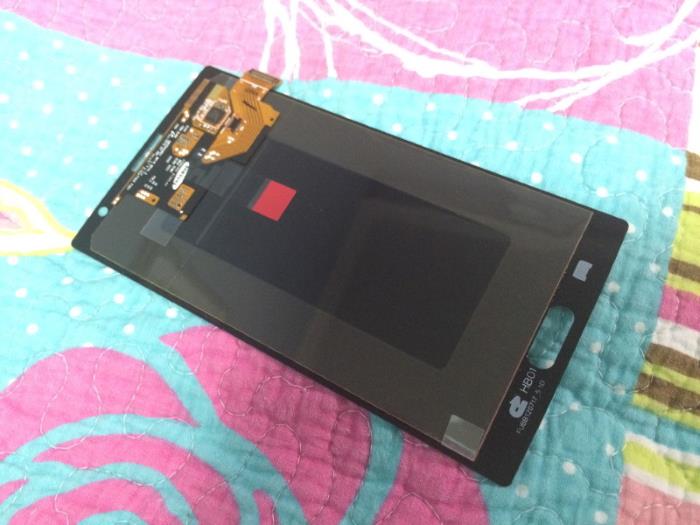 Samsung Galaxy Note 4 is expected to come with a 5.7-inch display sporting a resolution of 2560 x 1440 pixels, and should come with a Snapdragon 805 / Exynos 5433 as its processor. The alleged handset is also expected to feature 3GB of RAm with 32GB of internal storage, coupled with a microSD card slot for expansion.

Previous rumors also hint at a 12MP camera with optical image stabilization as well as a 2MP front-facing camera, with the latest Android 4.4 KitKat as its operating system.

Samsung has already sent out press invites for their Unpacked event where the company is expected to release the highly rumored Galaxy Note 4. We’ll update you as soon as the device gets official.