Samsung and Google unveiled their first Android Ice Cream Sandwich smartphone the other day, the Samsung Galaxy Nexus, and it features a 5 megapixel camera which can record full HD video in 1080p.

Android 4.0 Ice Cream Sandwich also features a new camera application, the video below was shot using the camera on the Samsung Galaxy Nexus and Android’s new camera app, it features some time lapse sequences, make sure you watch it in 1080p. 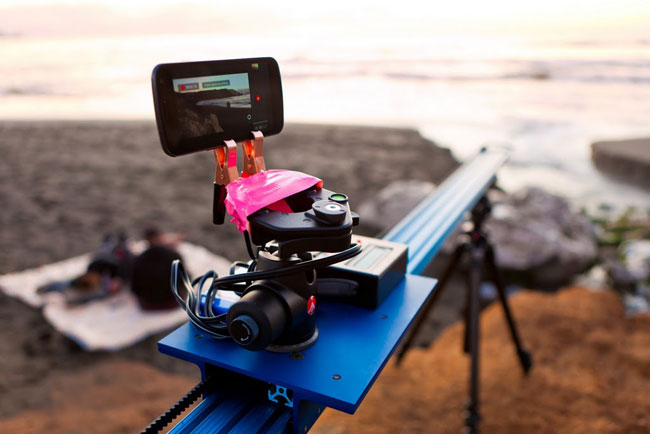 It certainly looks very impressive from the video, you can find out more information on how this Samsung Galaxy Nexus 1080p video was made over at Google+.

Source Andoid and Me