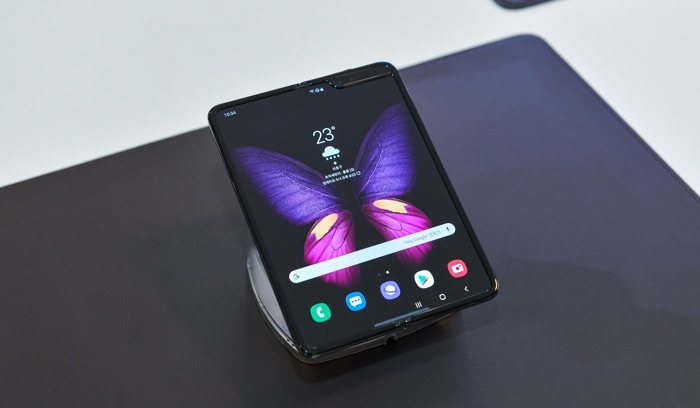 The Samsung Galaxy Fold 2 is expected to launch in August along with the new Galaxy Note 20 and according to a recent report, Samsung has now stated mass production of the handset.

Samsung has apparently started production of their second generation Galaxy Fold 2 ready for its August launch.

The handset is expected to get a number of upgrades over the original Galaxy Fold, the will include an Ultra Thin Glass (UTG), this is the same display used in the Galaxy Z Flip. The device will feature a 7.59 inch diagonal display with a resolution of 2213 x 1689 pixels and the display will have a 120Hz refresh rate.

The Galaxy Fold 2 is also expected to get a number of other upgrades which will include  an new processor and more RAM than the previous model, we are also expecting to see new cameras.

With regard to pricing this is till expected to be an expensive handset and it is rumored to retail for about $1,880 which is about $100 less than the original Galaxy Fold.