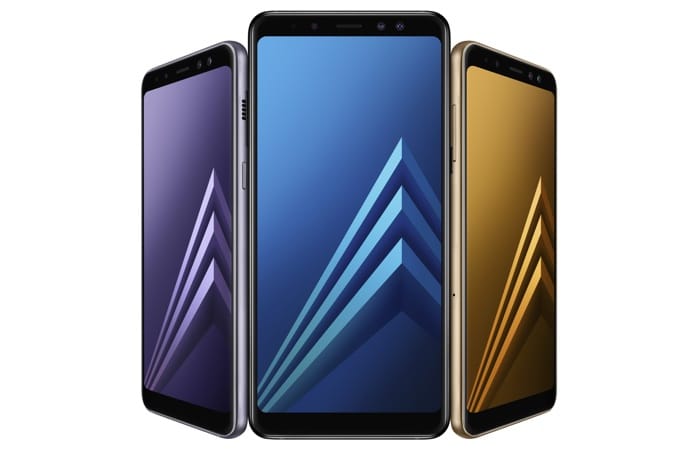 The handsets are available to pre-order from mobile carrier KT in South Korea and they come in three colors, black, blue and gold. Prices for the handsets start at KRW 599,500 which is about $565 at the current exchange rate.

As a reminder the Galaxy A8 comes with a 5.6 inch Super AMOLED display with a FHD+ resolution of 2220 x 1080 pixels. The handset is powered by an octa core processor and it features 4GB of RAM and a choice of 32GB or 64GB of storage.