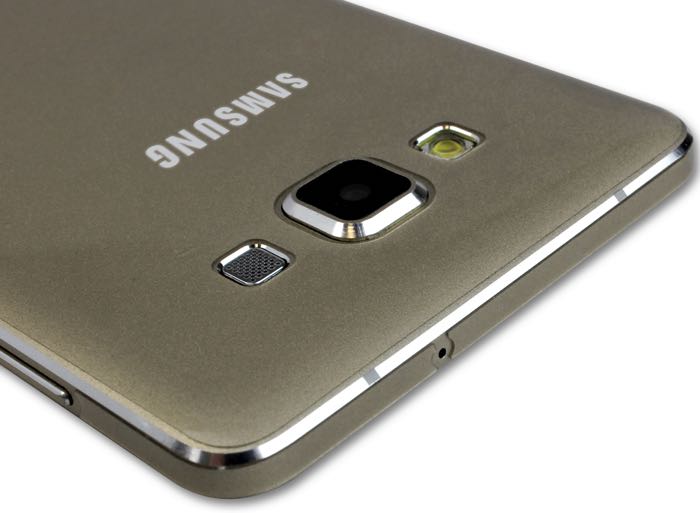 The Samsung Galaxy A8 has seen its fair share of rumors in the past few days. The handset was spotted on benchmarking sites as well as the FCC which is usually the last step before the handset hits retail.

Recently, the complete specifications of the alleged Samsung Galaxy A8 made its way onto the internet, confirming everything we’ve heard over the past few weeks.

The specifications appears to have came from a leaked official promo material. As per the leaked material, the Samsung Galaxy A8 is possibly the thinnest Samsung smartphone to date, and is expected to come with a 5.7-inch display sporting a resolution of 1,920 by 1,080 pixels. Under the hood, there’s a Qualcomm Snapdragon 615 chipset, Adreno 405 GPU, 2 GB of RAM and 16GB of internal storage.

Other leaked features include a 16MP camera for photos and videos, a 5MP front-facing camera for selfies and a massive 3,050 mAh battery to make sure you don’t run out of juice at important times. On the software side, it is expected to ship with Android 5.1 Lollipop pre-installed out of the box.

Judging by the number of leaks surfacing over the past few days, the launch of the device should happen soon. We’ll update you as soon as Samsung unveils the Galaxy A8.