The Samsung DA-E750 is a new speaker dock which has been added to Samsung range this week, and is hybrid amp that is equipped with both analog vacuum tubes together with a digital amp.

The combination of both the tubes and the digital amp which has been added to reduce noise distortion, has been designed to create a much more natural sound. 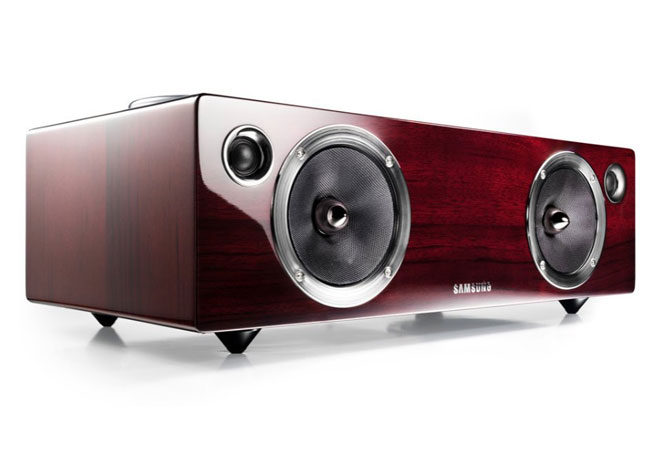 The Samsung DA-E750 is fitted with a dock that has been designed to accept both the Apple’s iOS devices as well as the Galaxy S II. Other features of the Samsung DA-E750 include Apple Airplay and Samsung’s Allshare Play support, together with connectivity via Bluetooth and analog connection.

The Samsung DA-E750 speaker dock will be shipping in the next few weeks and will be available to purchase for around $800. 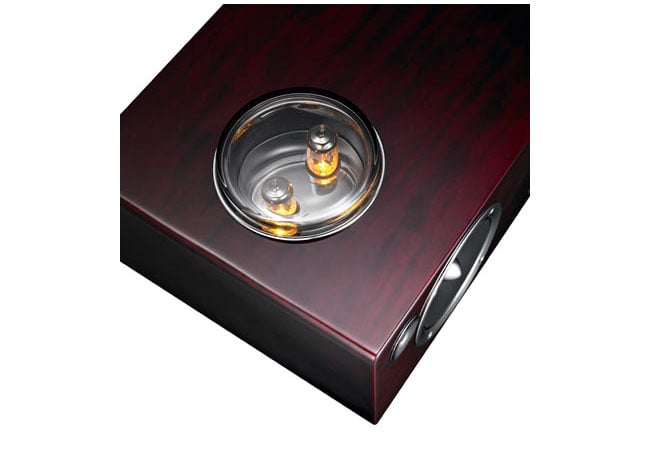