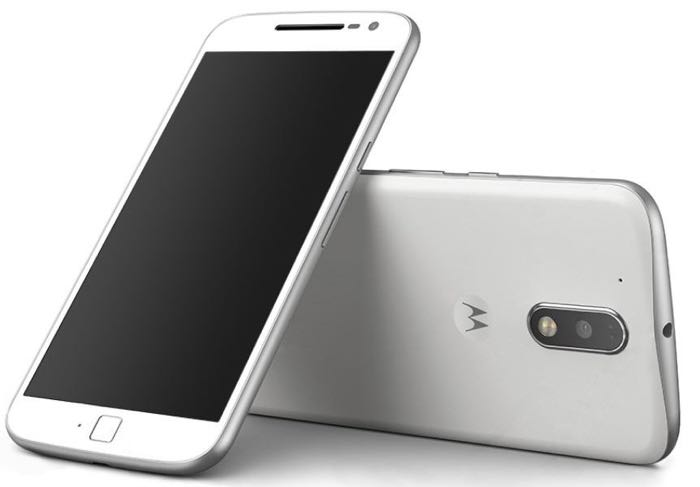 We have been hearing a lot about the new Moto G4 and Moto G4 Plus and now it looks like we have more details on the specifications on the two handsets.

Motorola will make their two new smartphones official on the 17th of May at a press event in India, the two handsets will have similar specifications but will have different cameras, RAM and storage.

Both the G4 and G4 Plus will come with a 5.5 inch Full HD display with a resolution of 1920 x 1080 pixels and processing will be provided by a Qualcomm Snapdragon octa core 430 processor.

Both devices will be waterproof and will features a 3000 mAh battery, connectivity will come in the form of 4G LTE, 3G, WiFi and Bluetooth and the handsets will come with Android 6..01 Marshmallow.

We will have more information on the new Moto G4 and G4 Plus smartphones when they are made official on the 17th of May.