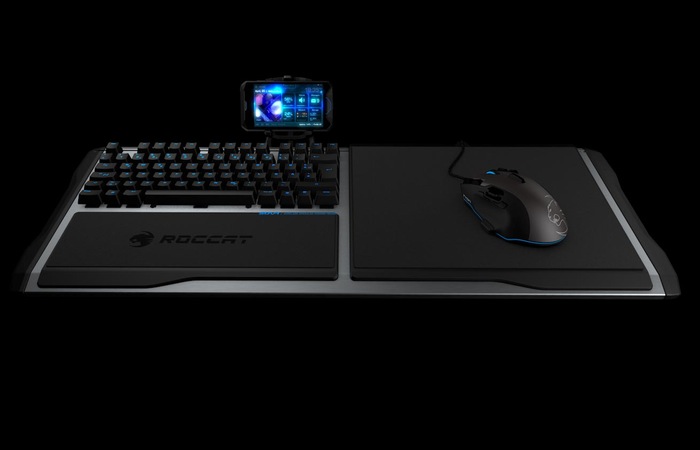 Gamers considering purchasing a Steam Machine or has already built their own and is looking for a suitable Steam Machine keyboard for use on the couch whist using a gaming mouse.

Might be interested in this new Roccat Sova Steam Machine keyboard that has this week been unveiled by Roccat at the E3 games conference currently taking place in the Los Angeles Convention center. Watch the video after the jump to learn more about the Steam Machine Keyboard from Roccat and see it in action. 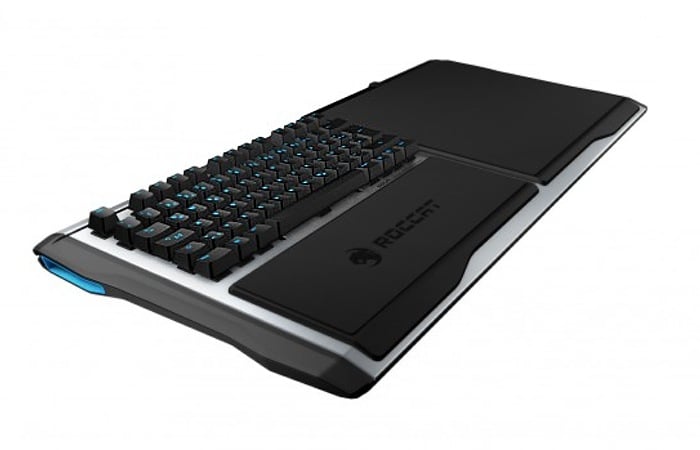 The Roccat Sova Steam Machine keyboard is described by Roccat as a highly modular wireless keyboard and mouse combination which has been specifically designed for extreme durability and is equipped with an extendable and retractable mouse pad. Roccat founder and CEO René Korte explains :

“We believe platforms like the Steam Box are fantastic,”-“and we want everyone to be able to access them equally.”-“A brand new evolution in living room gameplay; the ROCCAT Sova is built from a foundation of premium, brushed aluminum, top industry standard Cherry MX Switches, ROCCAT’s durable mechanical keys with our signature Per-Key illumination and it’s fully wireless, fully modular, fully awesome.”

For more information on the new Roccat Sova Steam Machine Keyboard jump over to the Roccat specially created website for details and more images.