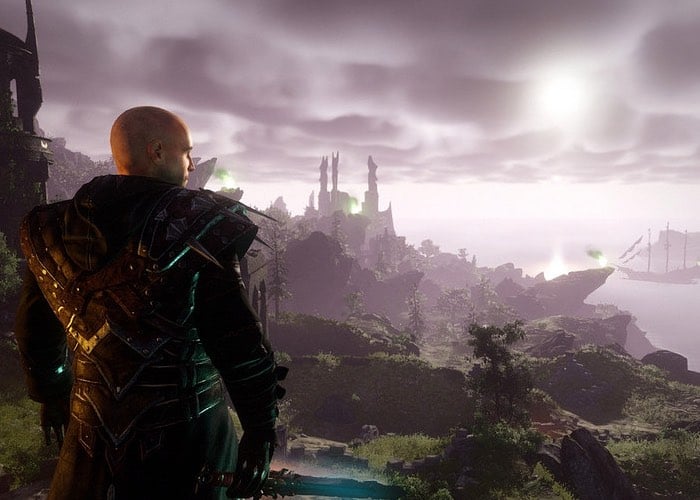 Deep Silver has today launched the Risen 3 Titan Lords Enhanced Edition on PlayStation 4 consoles offering RPG fans the ability to play the game which has been created in-house as the company’s first PS4 development project.

Risen 3 Titan Lords Enhanced Edition also includes all new updates as well as all previously released content to date, including the Adventure Garb, Fog Island, and Uprising of the Little Guys DLCs to enjoy, check out the launch trailer to see what you can expect.

The enhanced edition of the previous release Risen 3 Titan Lords has been created to “pushing to further improve and optimize the graphics of the game by taking advantage of the power PS4 provides” says Björn Pankratz Project Director.

Venture into the magical world of Risen as this award winning RPG makes its way onto PlayStation 4. Risen 3 has gone through countless graphical and gameplay improvements since its initial release to make the Enhanced Edition the best version of Risen 3 ever.