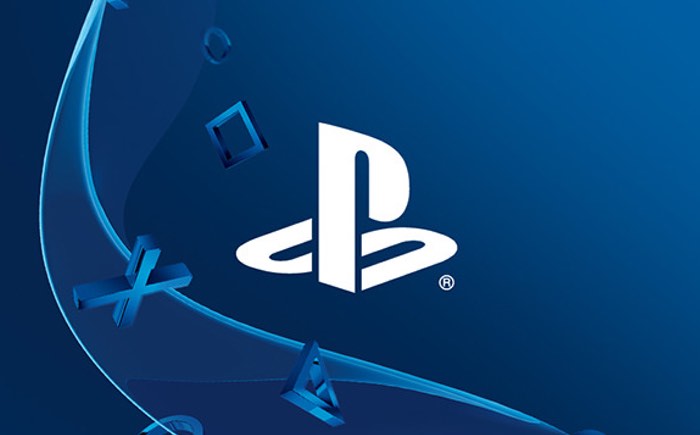 John Koller VP of Platforms Marketing at SCEA has announced via the PlayStation Blog that Sony is currently looking for PlayStation 4 fans to help test the system’s next major software update before it was released worldwide.

The PS4 System Software Beta is being run to test the updates functionality as well as provide those accepted within the beta testing phase the ability to see the new features John Koller VP of Platforms Marketing at SCEA has announced via the PlayStation Blog that Sony is currently looking for PlayStation 4 fansbefore they are made available to all.

Registration for the PS4 System Software Beta program is now available and all you need is your PS4 together with an Internet connection and a master account. Unfortunately some accounts cannot participate in the program. Sony explains more :

Make sure you’re a member of the PlayStation Forums in advance to get access to our beta forums. Also, beta testers will be able to roll back to the previous PS4 system software update (v2.57) anytime.

The beta program will start in early September, and we’ll have more information on the new features included at that time. We are accepting a limited number of beta testers, so if you’re interested, sign up sooner rather than later.

To sign up for the PS4 System Software Beta program jump over to the official site here.