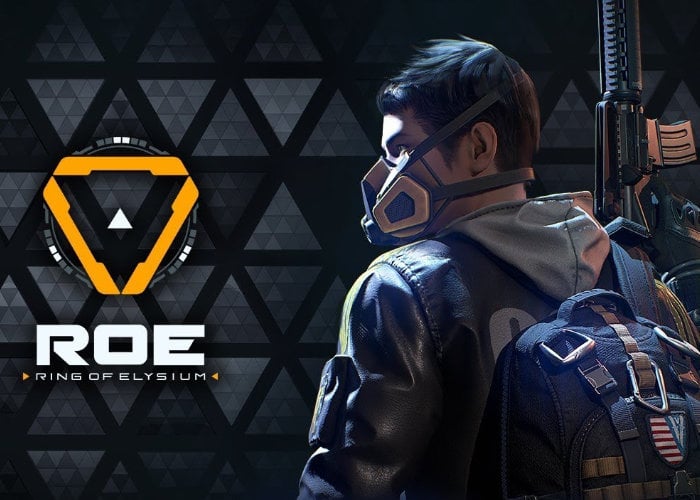 Gamers patiently waiting for the final release version of the Ring of Elysium battle Royale game developed by Aurora Studio. Will be pleased to know that it is now available via Steam and is free to play and adds a twist to the normal BR gameplay mechanics. Check out the trailer below to learn more.

Ring of Elysium has been running in closed beta for quite some time and is also being available via Steam through Early Access during its development phases. Now the game is finally completed and available to download.

Two seasons are currently available for the Ring of Elysium game taking the form of :

– Season 1: Sixty people are trapped in a snow mountain, assaulted by disastrous snowstorm Ymir. The way out is a rescue flight which can only save up to four people. Survivors must stay ahead of the approaching storm while eliminating competitors. Players are equipped with a snowboard, climbing gear, or a hang glider, to traverse the snowy terrain and adapt to fights and other intense situations.

– Season 2: The plot is similar to Season 1. The map is a tropical island and the players must escape a cloud of volcanic ash. A rescue helicopter will arrive in the final safe zone to rescue 4 players. Players may choose Hang Glider, BMX bike, or Grapple Hook traversal equipment.