It looks like RIM is getting closed to the release of its new BlackBerry 10 platform, as according to a recent report, the company will be giving prototype BlackBerry 10 devices to devel0pers in May.

According to Bloomberg, RIM will be giving out 2,000 BlackBerry 10 test devices to developers at RIM’s BlackBerry Jam conference, which takes place in Orlando, Florida in May. 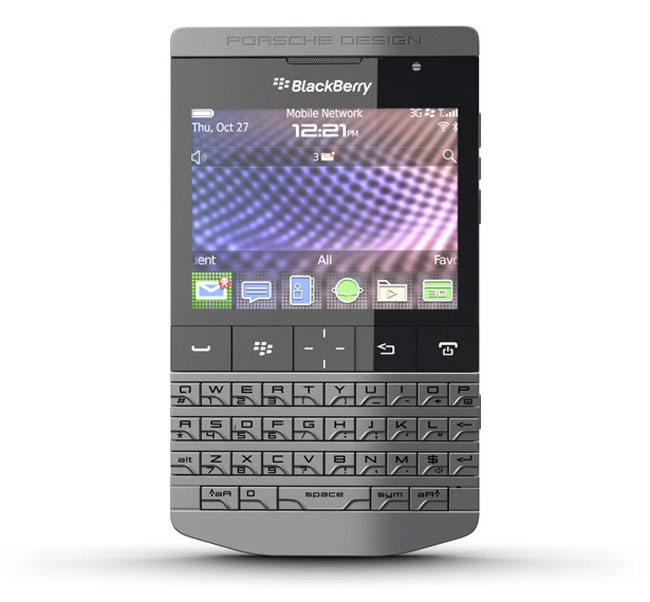 RIM’s Alec Saunders, who is the vice president of developer relations told Bloomberg that “It’s a huge step forward on our path to eventually launching BB10,” Saunders said. “It’s tangible evidence of the company making progress to finally shipping the device.”.

We still don’t have any official launch date from RIM on when their new BlackBerry Platform will launch, as soon as we get some more information we will let you guys know.