It has been confirmed today that Ricoh has purchased Pentax’s Digicam business from its current owners Tokyo-based Hoya group. According to reports the sale is worth around $124 million for Pentax and details have been issued in a PDF from Hoya. 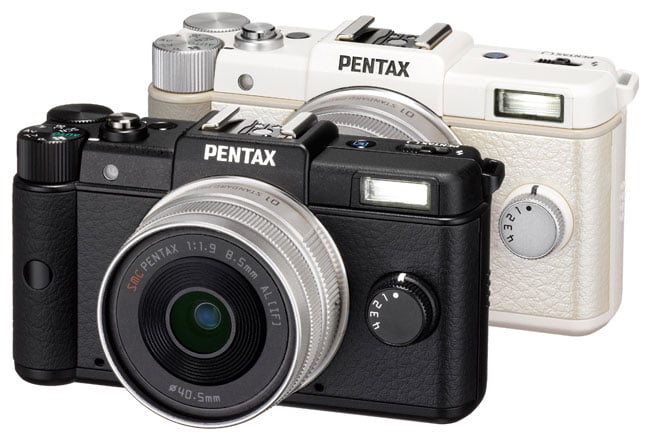 The sales does not include a few items to which Hoya will still have the rights to develop, such as the rights to manufacture and develop products for the medical field. Which was the reason Hoya bought Pentax back in 2007 and has always been expected to sell off the digicam side. Of which Ricoh will now receive the Pentax Imaging Systems which it will use to develop a DSLR range of products.