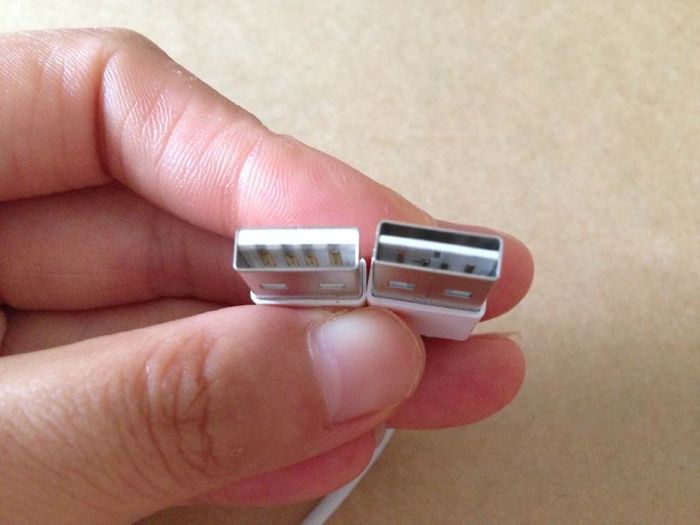 Over the last couple of weeks we have been hearing about the new reversible USB Apple lightning cable, which was expected to launch with the new iPhone 6 next month.

According to a recent report, the new Apple Lightning reversible USB cable will not be launching with the iPhone 6, and Apple has apparently not placed any orders for the new cable with its suppliers.

The news comes from an MFi certified vendor, Moca.co, plans to make their own version of the cable under license from Apple, have a look at the statement below.

We are informed by the Official Appointed Manufacturer of Apple that the new Reversible USB Cable will not be released together with upcoming iPhone 6 and Apple has not placed any order with them yet. Apple fans will not be able to get the MFi version of this revolutionary cable from Apple this year but that is not the end of the story.