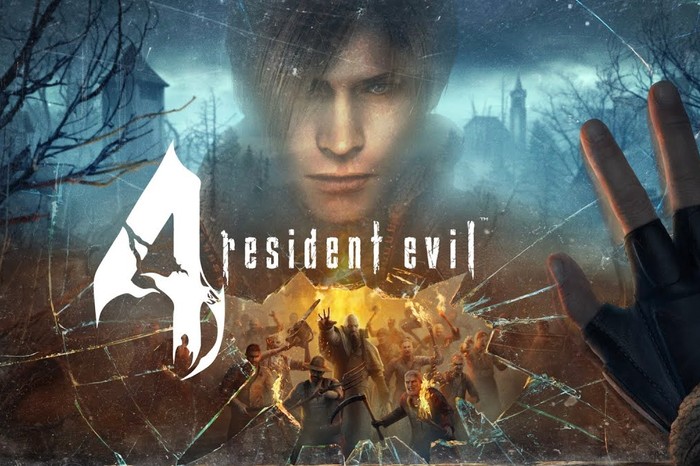 Resident Evil fans equipped with Oculus Quest 2 virtual reality headsets will be pleased to know that the Resident Evil 4 VR game will be officially launching in a few weeks time on October 21st 2021 providing an immersive VR horror experience. Unfortunately the original Quest VR headset will not be supported and Resident Evil 4 VR will not be released on PC VR or PlayStation VR platforms.

Depending on your preference you can play the Resident Evil 4 VR game either standing or seated and its developers have added different modes of movement including roomscale and teleportation depending on your setup.

“You’ll still move by using the analog stick, but Armature has added a full upper-body rig on top of Leon’s character to combine his movement with the dual-handed interactivity achieved with Touch controllers. Weapons and items have been re-engineered as physical objects, so you can pick them up and interact with them. Lastly, rather than navigating a menu to swap out weapons, you can grab them off your body.”

Unfortunately Capcom and Facebook have taken it upon themselves to heavily censor some of the games dialogue removing parts completely or tweaking it to be more acceptable in their eyes. Learn more about the cut scenes from the Resident Evil 4 VR game by jumping over to the Bounding into Comics website via the link below.

Resident Evil fans might also be interested in the new Resident Evil: Welcome to Raccoon City reboot film trailer released by Sony last week providing a glimpse at what you can expect from the new film that will premiere in theatre screens worldwide on November 24th 2021. In the film the Resident Evil franchise returns to its roots providing a reboot directed and written by Johannes Roberts.