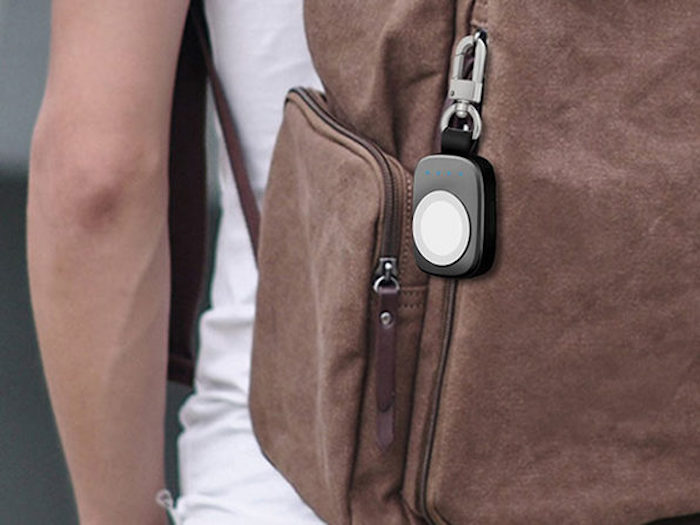 Just a quick reminder for our readers on the great deal on the Apple Watch Wireless Charger Keychain in the Geeky Gadgets Deals store.

The Apple Watch Wireless Charger Keychain is available in the Geeky Gadgets Deals store for just $19.99, it normally retails for $49. 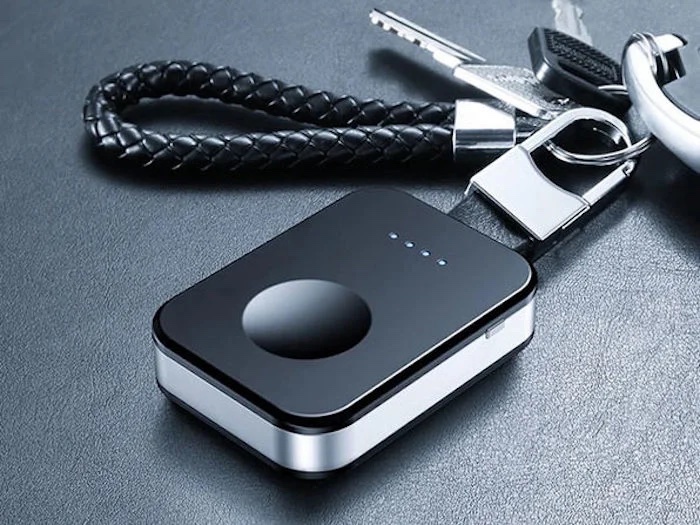 No one wants the bulky and tangled chargers anymore…and if all the power we need can be put in a little device, we’d take it. Right? This Smart Keychain replaces the typical charging cable and uses the microcomputer electronic system to wirelessly charge the touch-sensitive Apple Watch by simply placing the watch on a black magnetic charger. It’s easy to use. The strong magnetic adsorption allows you to adjust the angle freely without deviating from the charger center. This charger with a built-in 950mAh lithium-ion battery can charge all iWatch series. Portable, pocket-size when you’re outdoors, the pocket size of the portable charger will be carried around and it’s easy to put in your pocket and bag while you’re exercising.

You can find out more details about this great deal on the Apple Watch Wireless Charger Keychain over at our deals store at the link below.