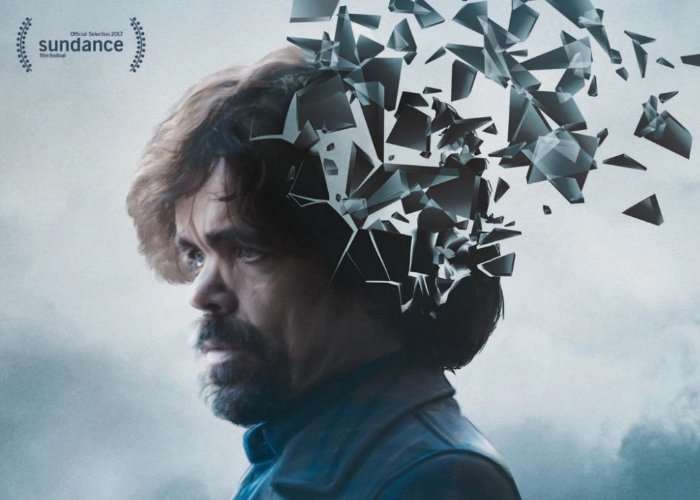 Following the mysterious death of a scientific pioneer who creates technology that allows you to extract memories and watch them on an external device. Sam Bloom, a detective, sets about trying to solve the murder using this memory machine. As the investigation continues, a web of intrigue and deceit is uncovered.

Rememory is a 2017 American drama film directed by Mark Palansky and written by Mark Palansky and Michael Vukadinovich. The film stars The film explores the unexplained death of Gordon Dunn (Martin Donovan), a visionary scientific pioneer whose body is found shortly after the unveiling of his newest work: a device able to extract, record and play a person’s memories.

Gordon’s wife, Carolyn, retreats into her house and cuts off contact with the outside world when a mysterious man shows up. After stealing the machine, he uses it to try and solve the mystery, beginning an investigation of memories that lead him to unexpected and dangerous places.