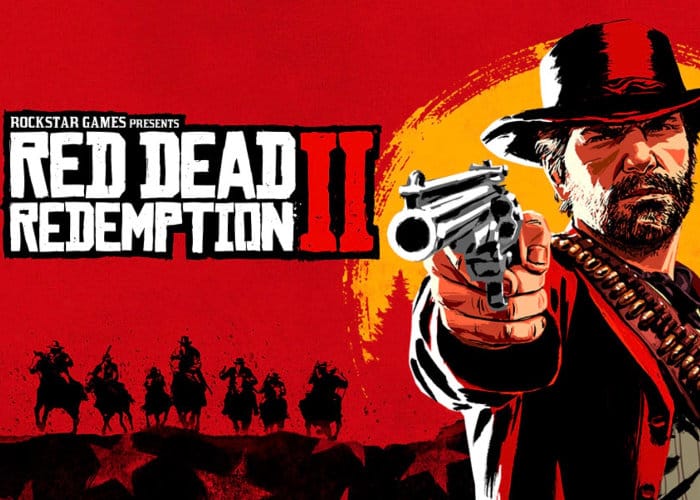 Later this month the highly anticipated launch of the new sequel Red Dead Redemption 2 will be taking place on both PlayStation 4 and Xbox One consoles. Available from October 26th, 2018 onwards the game is now available to preorder and offers gameplay and a storyline that tells the “epic tale of outlaw life that seamlessly blends story with action, and exploration with choice – all under the constant threat of danger”.

Check out the the second half of the Red Dead Redemption 2 gameplay series in the four-minute trailer released by Rockstar Games below. “Outlining all sorts of nefarious activities Arthur and the Van der Linde Gang can get involved in, including robbing trains, encountering rival gangs and outlaws, evading cunning lawmen and lots more in a world that is deep, teeming with life and very menacing. Today’s video also includes a look at the new and expanded Dead Eye system, and was captured entirely from in-game footage.”

“America, 1899. After a robbery goes wrong in the town of Blackwater, Arthur Morgan and the Van der Linde gang are forced to flee. With federal agents and bounty hunters massing on their heels, the gang must rob, steal and fight their way across America to survive. As deepening internal divisions threaten to tear the gang apart, Arthur must choose between his own ideals and loyalty to the gang who raised him.” 4K Ultra HD gameplay not available on Xbox One or Xbox One S consoles.

Unfortunately no details on a release date for PC systems has been announced as yet but the sooner small details are made available we will keep you up to speed as always. Let’s hope it’s sooner rather than later.