Left-handed southpaw gamers who would like to own a Razer Naga Gaming mouse, will have the chance to purchase one if a new promotion by Razer gets enough “Likes” on their Facebook page.

If before April 21st the a new Facebook page created by Razer clocks up over 10,000 likes the company says it will cart production of a new Naga gaming mouse designed specifically for southpaw gamers who like to hold their mouse in their left-handed. 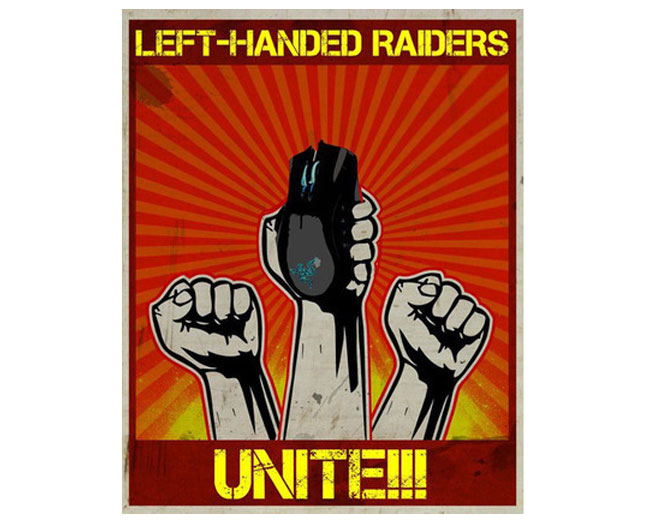 Razer explains their reason for the new promotion. “At GamesCom last year, a gamer stood up and said “You guys suck – you need to make a left handed Naga”. I paused, looked at him and said “Dude – we’re the ONLY brand in the world that makes a left handed gaming mouse – the Razer DeathAdder.” He thought about it, smiled and said “Thank you and I’m sorry I said you guys sucked.”