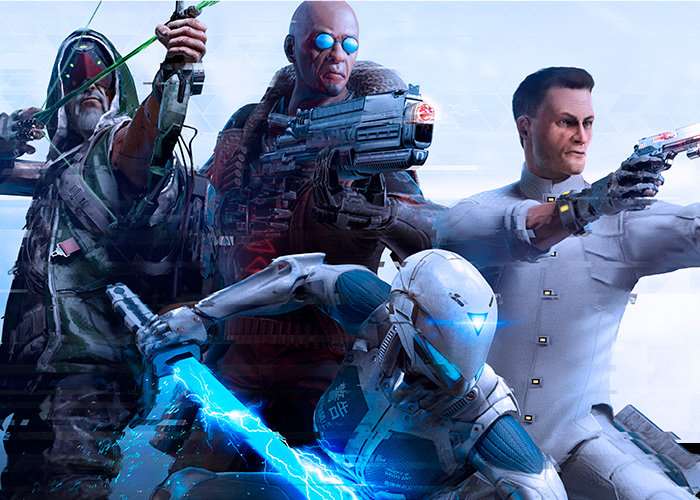 Developers of the awesome virtual reality shooter Raw Data, have this week announced that the game will be exiting early access and officially launching on October 5th for the HTC Vive and Oculus Rift, followed shortly afterwards on the PlayStation VR hardware on October 10th, 2017.

The most exciting part of Raw Data leaving Early Access is that our players will finally experience the complete story from its classic beginning to its heart-pounding conclusion. Throughout the Early Access updates, we’ve been steadily drawing our players deeper into the complex relationship between their SyndiK8 heroes and Eden Corp’s nameless, sinister threat. Now, with Raw Data’s fully fleshed-out narrative, they’ll know who (or what) they’ve been fighting and what they’re fighting for.