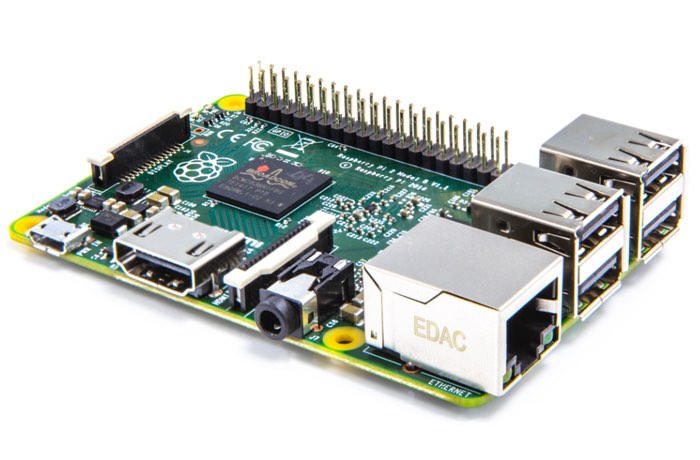 Anyone who has built an Internet of Things system using the awesome Raspberry Pi mini computers, and would like to be able to connect to it using either their smartphone or desktop computer.

We are hoping to see our IoT-Pi boards all around the world, to help teach people how IoT-Pi can control the world around them. We at Pridopia want to receive more feedback on how we can improve / update our software & hardware to meet the requirements of our customer base and improve the way you use the IoT-Pi.

The board is already sold assembled and ready to use. The real time clock ( included in IoT Pi-R0/R1 ) needs a cell battery to work, which we can’t sell due to shipping restrictions. The IoT-Pi System will work with all the Raspberry Pi A+, B+, B2 models.also test in Raspberry Pi B2, A+, B+ all working.

Jump over to Kickstarter to help Tony Chang raise the required, £1,200 to take the IoT-Pi board into production.