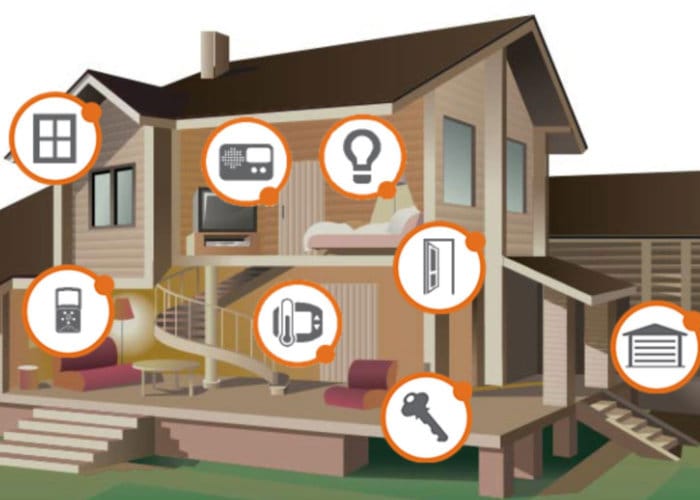 Those not have used Z-Wave before, the technology is a wireless communications protocol mainly used for home automation and creates a mesh network using low-energy radio waves to communicate from appliance to appliance. Enabling system to easily be designed for controlling a wide variety of residential appliances and other devices, such as lighting control, security systems, thermostats, windows, locks, swimming pools and garage door openers.

Z-Wave’s interoperability layer ensures that devices can share information and allows all Z-Wave hardware and software to work together. Its wireless mesh networking technology enables any node to talk to adjacent nodes directly or indirectly, controlling any additional nodes. Nodes that are within range communicate directly with one another. If they aren’t within range, they can link with another node that is within range of both to access and exchange information. In September 2016, certain parts of the Z-Wave technology were made publicly available, when Sigma Designs released a public version of Z-Wave’s interoperability layer, with the software added to Z-Wave’s open-source library. The open source availability allows software developers to integrate Z-Wave into devices with fewer restrictions. Z-Wave’s S2 security, Z/IP for transporting Z-Wave signals over IP networks, and Z-Ware middleware are all open source as of 2016.