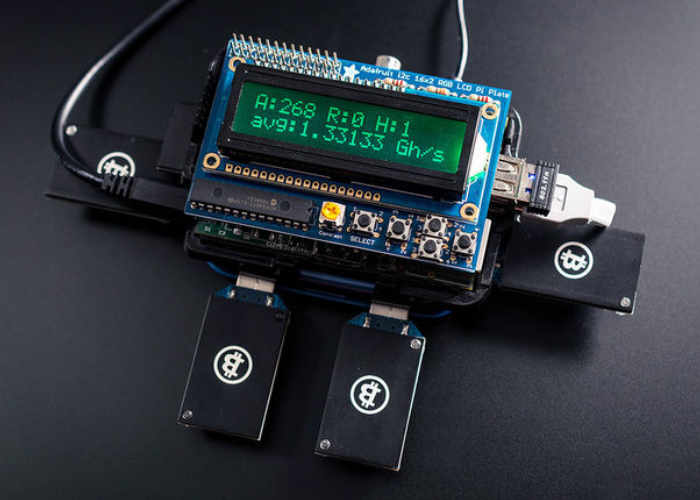 If you are interested in taking advantage of the huge Bitcoin price surge recently which took the crypto currency passed the $12,000 mark, or would just like to understand more about Raspberry Pi bitcoin mining  process. You might be interested in the videos below which show how to use your Raspberry Pi mini PC together with a few pieces of software and a little bit of extra kit to start mining for crypto currency. In the third video below you can see the Raspberry Pi bitcoin mining taking place over 12 hours to see what you can expect to see if your rig is working correctly. In order to mine Bitcoin, you will require:

If you’re interested in learning more about bitcoin mining it might be worth jumping over to the Instrutables websites in the link below which explains the process of Raspberry Pi Bitcoin Mining in detail and takes you through setting up your own system.