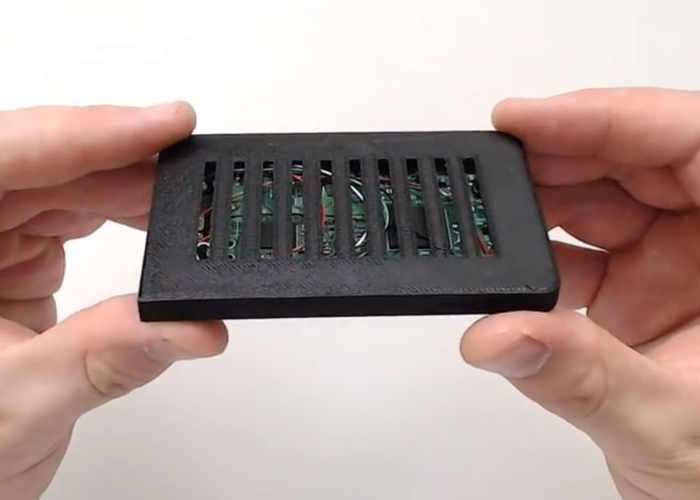 Raspberry Pi enthusiasts that would like to create an even smaller Raspberry Pi 3 system may be interested in a project which has been published by NODE this month with the aim of making a super small Raspberry Pi mini PC that is more powerful than the Raspberry Pi Zero.

Watch the demonstration video below to learn more about the Raspberry Pi 3 Slim and how it was constructed by removing some of the components from the Raspberry Pi board and enclosing it in a 3D printed case.

Once completed the compact Raspberry Pi 3 is perfect for those mobile computing projects which require a more compact form factor. All files for the project have been kindly uploaded to the NODE Github webpage which can be accessed via the link below.

Here’s a prototype I’ve been working on. It’s a slimmed down version of the Raspberry Pi 3, and the aim is to have a small, headless computer which has more power behind it than the Pi Zero. Let’s take a look.