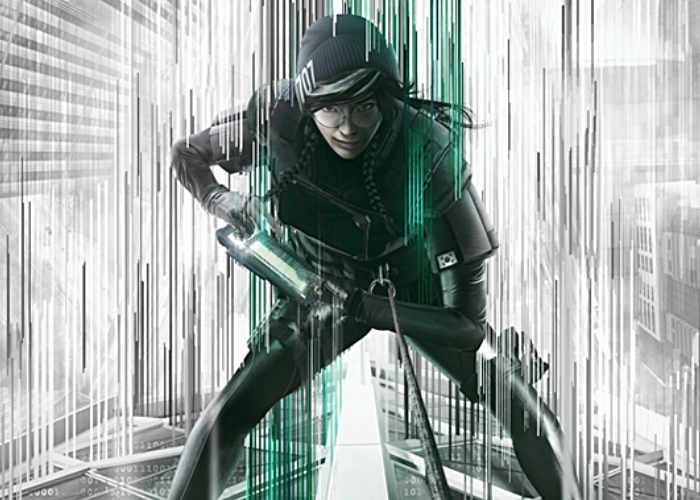 Over the weekend Ubisoft has published two new teaser trailers for the upcoming Rainbow Six Siege Operation White Noise content, available to download from today onwards. The Operation White Noise DLC brings you two new operators from the Republic of Korea and the famed 707th Special Mission Battalion. They don’t call them ‘White Tigers’ for nothing and the 707th trains Korea’s finest operators under brutal winter conditions. Among them… the lethal Vigil and the cunning Dokkaebi.
Key features of Rainbow Six Siege include :
–  Five versus Five. Infiltrate versus Fortify. Team-based strategy meets intense, tactical combat.
– Choose your Operator. Wield their power. Unique abilities allow you to Attack or Defend your way.
– Walls can be shattered and floors can be breached. Let nothing stand in your way as you master the tactics of destruction.
– No getting lost, and no getting away. Prepare for the intensity of up-close-and-personal firefights in every game of Rainbow Six Siege.
The Gold Edition Tom Clancy’s Rainbow Six Siege Season Pass includes :
– Instant access to the 2 Navy SEAL operators, Blackbeard and Valkyrie, and to the 2 JTF-2 operators, Buck and Frost
– 7-day exclusive access to each upcoming season’s new Operators.
– Premium customization:
– 6 weapon skins; exclusive Season Pass Porter weapon skin & Safari Bundle of five weapon skins
[NEW] Smoke’s Nuclear headgear
[NEW] R6 Gold Charm
600 R6 Credits to purchase additional in-game content
5% Renown boost to speed up your progression
2 extra daily challenges