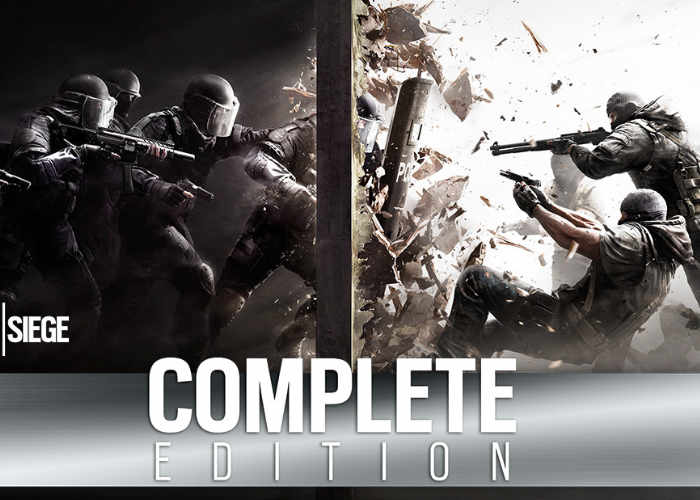 The new Rainbow Six Siege Complete Edition is now available for Xbox One, PS4 And PC gamers to enjoy and brings with it the base game together with 2 years of content with the 8 Legacy Operators Bundle as well as the upcoming content in the Year 2 Pass.

If you haven’t already been enjoying the team based multiplayer game then check out the official trailer below to learn more about what you can expect from the game and its bundled content.