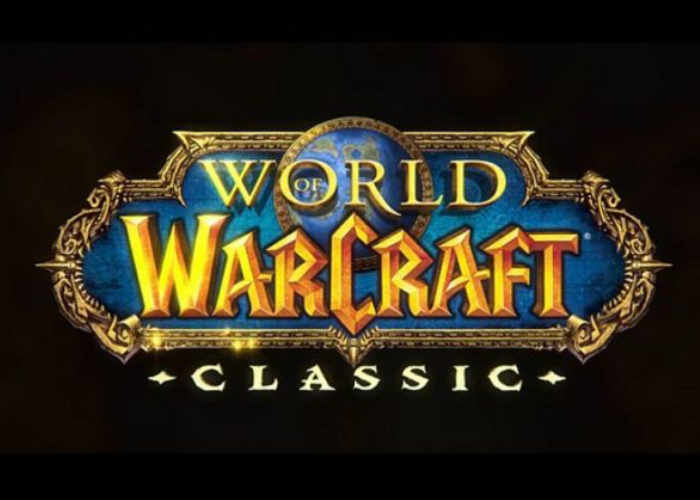 Developer Blizzard has made a number of interesting announcements during its Blizzcon convention this week announcing that the company will finally release a ‘vanilla’ version of the massively multiplayer online game, that dials the it back to how it used to be before all the expansions. Unfortunately though even though fans have been asking for a vanilla version for a very long time, Blizzard has said it will be quite some time before a World Of Warcraft Classic version is available. However check out the videos below to learn more about what you can expect.

If you’re more interested in the new content that will be added rather than regressing back to the early days of the game then you will also be pleased to know that Blizzard have announced a new expansion in the form of Battle For Azeroth. “We want to reproduce the game experience that we all enjoyed from the original, classic WOW,” said executive producer J. Allen Brack.

The official Classic version is currently in development by Blizzard, but as soon more information becomes available we will keep you up-to-date as always in the mean time check out the videos below to learn more about what you can expect from the new content in the form of the Battle For Azeroth expansion and the upcoming Classic game in servers.