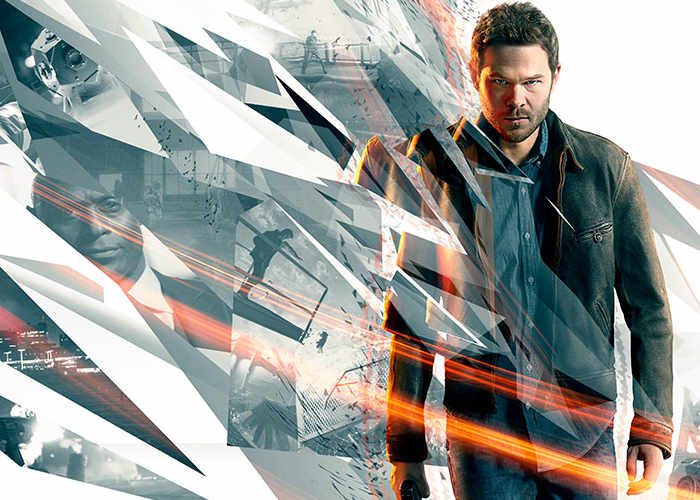 Those of you looking forward to purchasing the latest Microsoft Xbox One X console may be interested to know that the Quantum Break game complete with Xbox One X enhancements has increased in size to a massive 178 GB. Let’s hope that not every game released for the Xbox One X is going to be those sort of sizes or storage is definitely going to be an issue going forward. 4K resolutions also can’t be blamed for the increase in size as the enhancements are for 1080p the Game Informer website explains. Xbox One X enhancements are rolling out to games in preparation for the impending launch of the new more powerful Xbox console which will be rolling out worldwide on November 7th , 2017.

Don’t forget all the enhancements are completely optional so you don’t need to clog your Xbox storage with unwanted features, media and updates, and the 178 GB is the total of everything you can get for the Quantum Break game without the need to stream anything. Game Informer explains :

The Xbox One X enhancement patch pushes Quantum Break to 94.7GB, with another 8GB for the game, making the total package 102.5GB. The optional TV pack, should you want it in a higher resolution on your harddrive, is 75.6GB. Together, to have the entirety of Quantum Break on your Xbox One X with the enhancements in tow, will be a 178GB footprint, of which 170GB needs to be downloaded.

To find out more about all the Xbox One X enhancements you can expect from already available games jump over to our previous article located here.