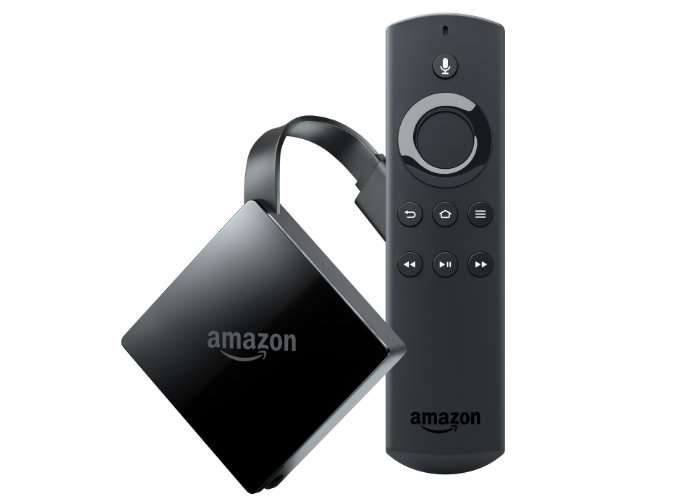 Priced at just $69.99 the latest 4K Fire TV is now available to preorder throughout the US and will start shipping to customers next month from October 25th, 2017 onwards.

The Amazon 4K Fire TV sports a new smaller form factor and is fitted with a 1.5 Ghz quad-core processor, with 2GB of memory and 8 GB of storage, together with connectivity via dual-band 802.11ac Wi-Fi.

Coming soon, customers will have an even better hands-free content experience on Fire TV. We’re continuing to work with partners like Hulu, SHOWTIME, Sony’s PlayStation Vue, CBS All Access, NBC, Bravo, CNBC, and NBC News to add increased app functionality that lets you use your voice to rewind, fast forward, and play content with commands like “Alexa, change the channel to NBC in Hulu” or “Alexa, play Ray Donovan in SHOWTIME.”

Fire TV connects you to a world of streaming entertainment, with access to tens of thousands of channels, apps, and Alexa skills. You can watch over 500,000 TV episodes and movies from Netflix, Hulu, HBO, SHOWTIME, STARZ, Amazon Video, and more. In addition, enjoy live TV with subscriptions to Hulu, Sling TV, DIRECTV NOW, Sony’s PlayStation Vue, CBS All Access, and Amazon Video.