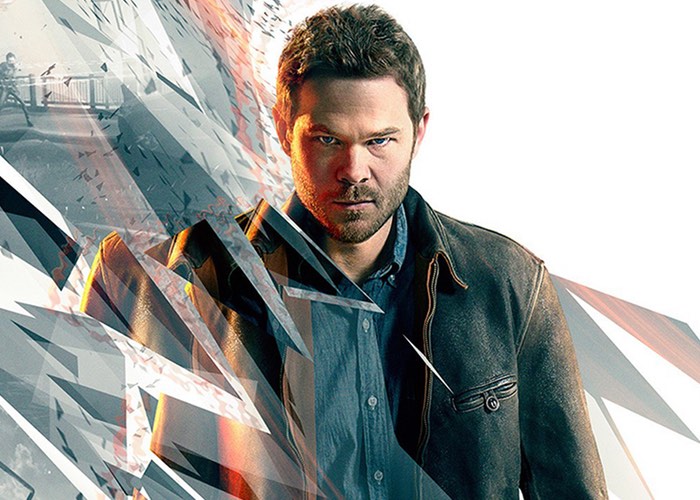 After already launching on Xbox One and Windows 10 earlier this year, Quantum Break publishers are now preparing to launch the game via Steam next month on September 14th, 2016 priced at $39.99 and €39.99.

A boxed Quantum Break PC version of the game will also be released in the form of Quantum Break: Timeless Collector’s Edition which includes a Making Of Blu-ray and book, soundtrack CD and posters and 5 Game Discs for which a one-time Steam key redemption required.

After having worked with Remedy on the PC version of Alan Wake in 2012, and with Microsoft Studios on Ori and The Blind Forest: Definitive Edition (2016), and State of Decay: Year One Survival Edition (2016), we are proud to announce a new triangle-collaboration with two of our trusted partners. Apart from being a new IP (which is always a brave step), Quantum Break turned out to be a sophisticated, visually stunning shooter with a top-notch cast of actors.

Currently available for purchase in the Windows Store and Xbox Store, Quantum Break will be made available to more gamers across a number of operating systems when it hits Steam next month. This digital download will include all of the latest updates, a list of which can be found on the game’s official site. Starting today, both the Quantum Break: Timeless Collector’s Edition and Windows Store version are available for $39.99. This is the perfect time to grab a digital copy of Quantum Break for PC.

For those Quantum fans that want something to hold close as time unravels around them, we’re excited to unveil a special edition of the game coming to retail channels thanks to a partnership with our friends at Nordic Games. This showcase-worthy collection will be released as the Quantum Break: Timeless Collector’s Edition and will retail for EUR/USD 39.99. As with the Steam version of the game, this will include all of the latest updates to ensure you get the ideal Quantum Break experience right out of the box.